Zpocalypse 2: Defend The ‘Burbs is a stand alone tower defense style game, evolved from the original Zpocalypse, a survival board game set in a post-apocalyptic wasteland.

When the city was overcome, we thought, ‘This is the end.’ Then they bombed us, and we were sure it was over. Somehow, I don’t know how or why, but somehow we survived the onslaught. There were only a few of us, but we escaped the pit of hell that was the urban wasteland. They always say the suburbs have it better, right? They weren’t hit nearly as hard; we’ve found a sturdy house. It still has a roof and everything. We’re hungry, tired, and it’s a struggle to hold back the dead from their nightly assaults, but we’re still here, we’re not going down yet.

Back us on Kickstarter: https://www.kickstarter.com/projects/gbg/zpocalypse-2-defend-the-burbs 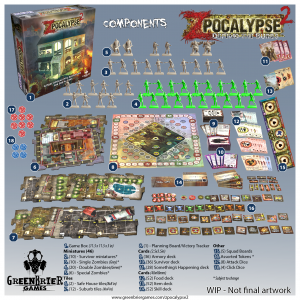 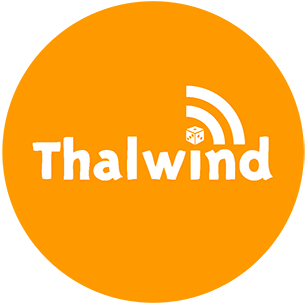